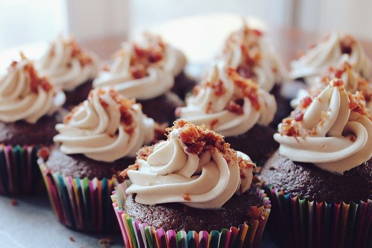 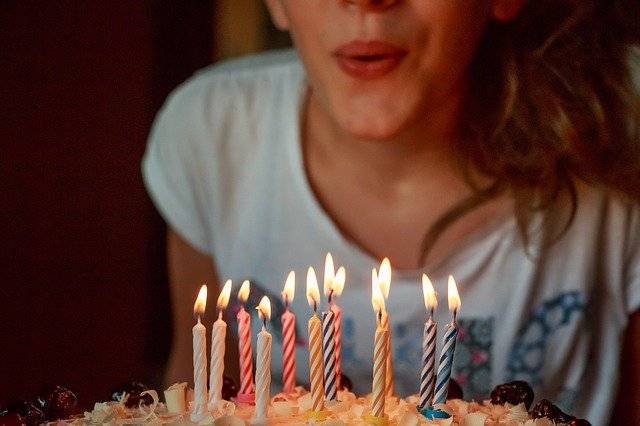 SEND A CAKE IN 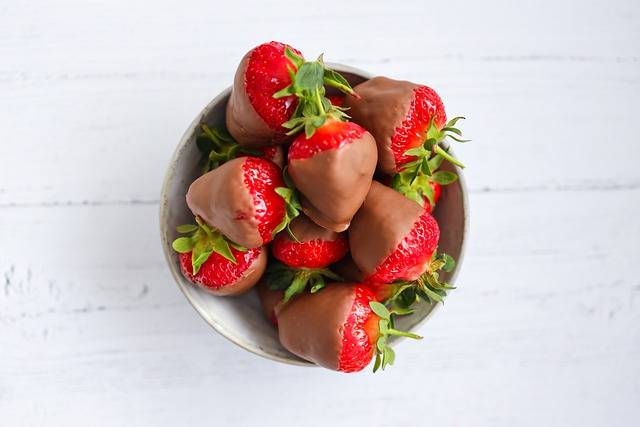 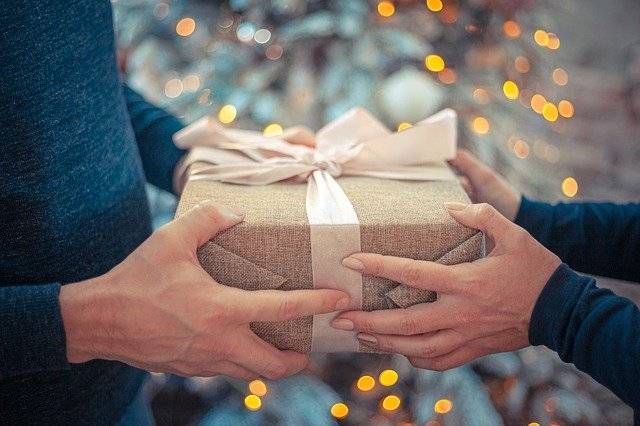 We are not affiliated or own any of these companies that have been listed.  However, we know how important it is to have a successful last minute delivery of a birthday present, anniversary gift, or just because gift in the Cleveland area.  So we have taken the time to find a few great bakeries and gift companies in Cleveland that can help.

Cleveland is a great success story as a city.  Its not a huge metro area but there is so much to do and its so very unique.  From the bevy of professional Cleveland sports arenas to the largest performing arts center outside of NY. Cleveland has something for everyone.  Speaking of the arts; the Cleveland Orchestra is constantly ranked as one of the best in the world.

Lets also not forget that Cleveland has the 4th most breweries in the country.  That's over 70 breweries.  You can take a whole trip to Cleveland just to brewery hop! A little known fact about Cleveland is "The Christmas Story" was filmed there.

Cleveland is also on the map for delivering to us a classic dish: The Polish Boy!  It’s a meal in a bun, a kielbasa smothered with French fries, barbecue or hot sauce, and coleslaw. 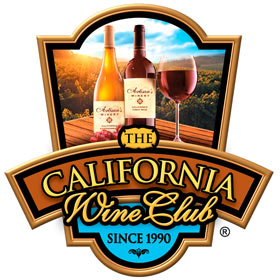 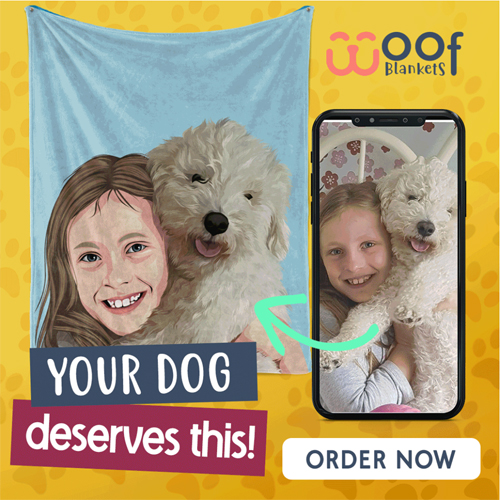 Why chocolate covered strawberries delivery is the perfect gift?

At Cupcake Dropoff, we are best known for our amazing and mouthwatering selection of delicious cupcake gifts; but we also... Have you ever found yourself with a special occasion coming up, knowing that you need a cake, but having no... 10 Simple Ideas To Surprise Your Boyfriend On His Birthday

So it’s your boyfriend’s birthday coming up, and you’re looking for a super cute gift? No matter how well you...

Please note that we may earn a referral fee from some of the links provided.